The Band was formed in the early 90’s by Nick ffrench, and shortly after was joined by Jerry Richards (who had appeared on TV’s Stars In Their Eyes) to fulfill the ‘Cliff’ duties.
Playing through to the late 90’s, things came to a conclusion when one or two members had to stop for outside reasons, then in the early 2000’s the band reformed with some new members (still with Nick and Jerry) and got going again.
A year or so later, having recently left the Rapiers, rhythm guitarist Wayne Nicholls joined, replacing Nick who couldn’t continue because of work commitments.
Unfortuneatley not long after Wayne and his wife Jackie were tragically killed in a road accident, which knocked the wind out of the band for some time, and this along with other work commitments saw the band in a state of limbo – until recently when things have got underway again, with the band re-forming and still regularly providing ‘The Shadows’ to Jerry’s ‘Cliff’. 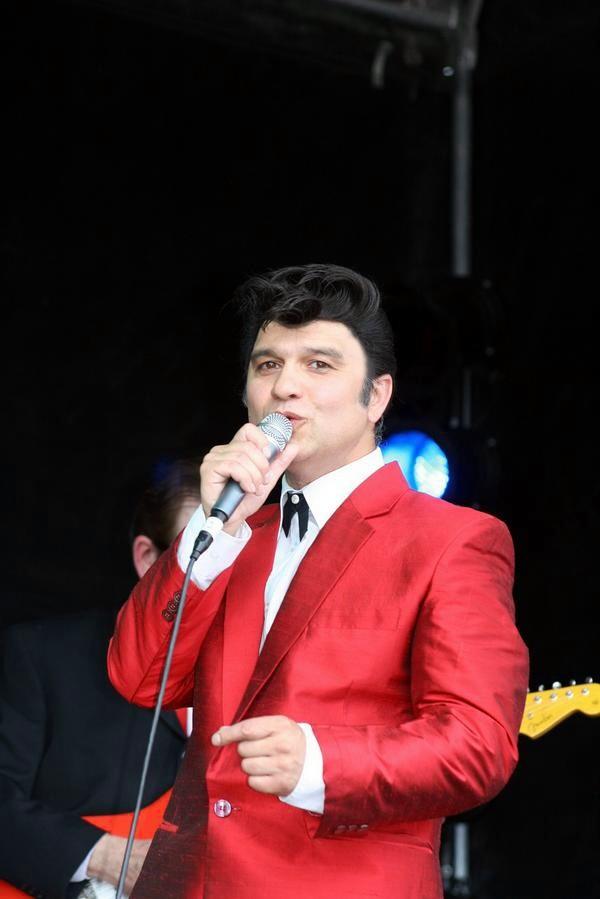 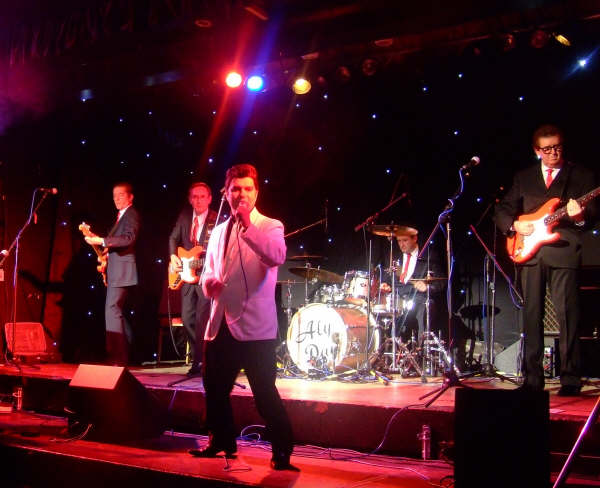