Brian ‘Licorice’ Locking became ‘THE SHADOWS’ bass guitarist after Jet Harris left to pursue his solo career in spring of 1962.

Brian had played alongside Brian Bennett earlier and enjoyed chart success as a member of Marty Wilde’s backing group the WILD CATS which later became the KREW CATS.

An all-round musician, Brian’s nickname was a result of his proficieny with the ‘licorice stick’ (clarinet). He also provided variety to the “shadows sound” by occasionally playing the harmonica. 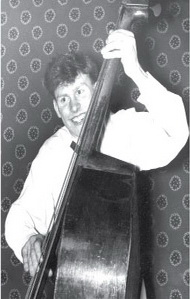 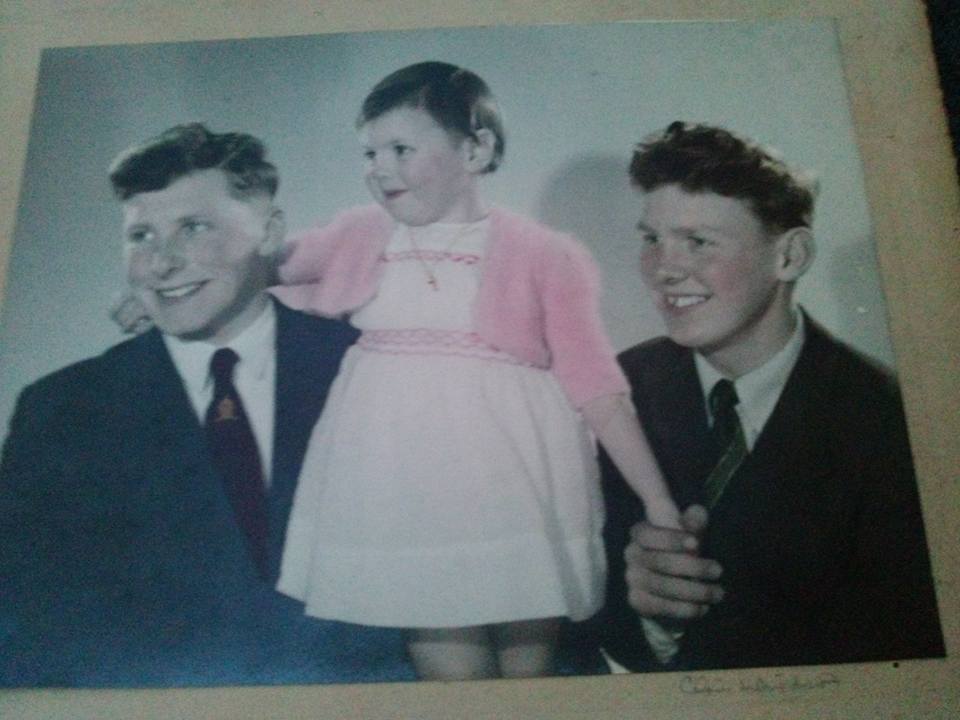 Notably on his own composition ‘licorice’ (which has appeared on the Fremus CD ‘Atlantic’ – CDFR 0543). His version ‘Stranger on the Shore’ was regular of Shadows stage performances of 1962/1963, and, perhaps the best of all, his harmonica features heavily on the track ‘Dakota’ on the ‘Sounds of the Shadows’ LP.

Brian Locking only stayed with THE SHADOWS for eighteen months, his final appearance being at the London Palladium in November 1963. His didication to the work of God through the Jehovah’s Witness faith was far more important to him than life as a pop star and when he found that the latter was interfering with the former, he left the group so that he could devote all his time to his religious activities as a Jehova’s Witness. Whilst a member of the group, he is credited as havin a large influence on the religious beliefs of both Cliff and Hank. 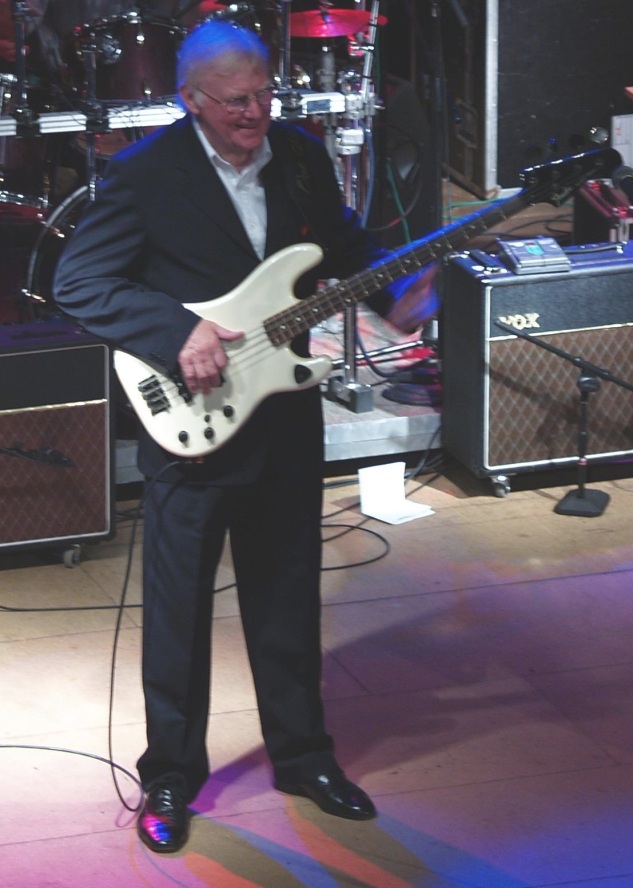 At April 2001 we has invite Brian for the 40th International Cliff Richard & The Shadows Fan Meeting and after this time he is our official ‘Ambassador of the Holland Meeting’ and we are very proud of this.

Last year (September 2002) we’ve got together with Brian to the Studio and he has recorded 3 tracks together with GUITAR SYNDICATE for their new CD “Mid-life Crisis” (Movi Disc MVD 2002-4). GUITAR SYNDICATE was particularly honoured by the ex-Shadows-bassplayer agreeing to appear in three numbers. His virtuoso harmonica playing can be heard in ‘Dakota’ (recorded 38 years ago by THE SHADOWS) and ‘Don’t Cry For Me Argentina’. 40 years after the original recording, he takes the bass line again in ‘Dance On’.

Movi Music has make Brian’s first own CD together with Gijs Lemmen unther the name: LICORICE & LEMMEN and titel: “It’s Only Natural”.